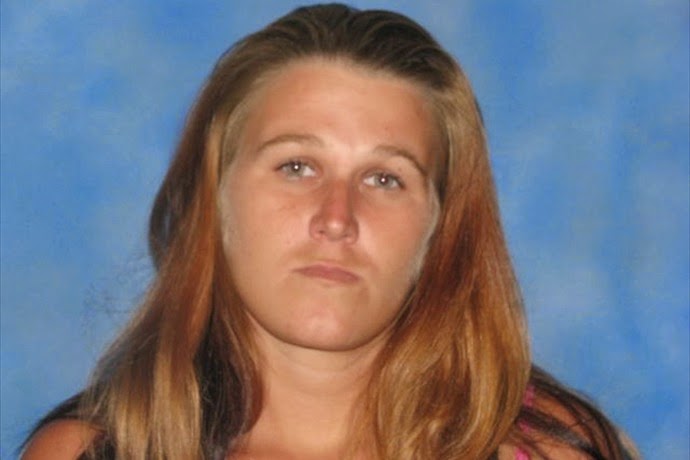 The Carl Junction woman who told police she did not seek help for a dying man because she was high on meth and is charged with abandoning his corpse in a driveway near Diamond is facing a new charge in Jasper County Circuit Court.

According to online court records, Chelsie Barry, 24, is charged with a felony of tampering with a vehicle, the vehicle that she and co-defendant Jared Prier, 29, Joplin, were using when the body was dumped.

Both Prier and the dead man, Dennis "Nathan" Meyer were members of the Joplin Honkies, a gang that has been involved with a series of crimes over the past several years in Jasper and Newton counties, according to authorities.
Posted by Randy at 9:43 AM