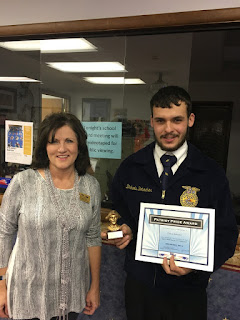 As part of the continued efforts in keeping the patrons informed, the East Newton R-VI Schools administration will provide monthly information concerning Board meetings.

A recap of the December, 2016 regular meetings is as follows:

The Board approved the Consent Agenda, including the previous month Board minutes and monthly bills, substitute teacher list, Teacher Critical Shortage list, Let bids for Food Service, and 2016 ASBR distribution. 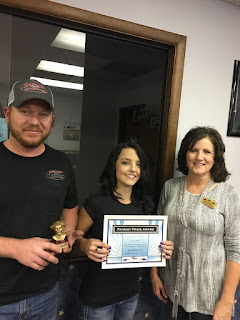 Program evaluations for the month of December included Maintenance/Buildings and Safety.
Under reports a financial report was given for the month of November and enrollment numbers were presented. Total enrollment on the last day of October (K-12) was 1,325 students. Attendance overall for September was 94.4%. A fall athletic report was given and discussion regarding the Big 8 Conference expansion. Final report was a recap of the National FFA Convention by our FFA students.

Under Old Business, approval of MSBA policy revisions 2016A and 2016 B, and 1st Reading of MSBA update 2016C. Finally a discussion of a 4 day school week for 2017-2018 school year.
In respect to New Business, the Board approved a calendar revision for graduation. Graduation date will now be to May 8. The Board approved a Solar Project presented by Brightergy for the school district. The project will be to place solar panels on certain buildings in the district to cut electrical expenses. Finally the Board approved the 2015-2016 school audit. The Board then went into Executive Session.