Arrest warrants have been issued for two men involved in a fatal shooting Sunday night at 627 South Byers.

According to a Joplin Police Department news release, Moses M. Ramsey, 27, Joplin, and Artilius Jordan, 47, Joplin, have each been charged with first degree murder, two counts of assault and three counts of armed criminal action. 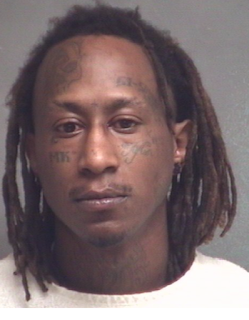 When officers arrived, they found an adult male at the front of the apartment building who had been shot, with life threatening injuries. He was transported to the hospital and pronounced dead shortly thereafter. He is identified as Sean A. Harris, 47, Joplin.

While officers were on scene and the male was arriving at the hospital, Joplin Police Dispatch was notified there was a male who arrived at Freeman by private vehicle, also with a gunshot wound. His injuries were not found to be life threatening. That gunshot victim is related to the first shooting.

Detectives worked overnight on the holiday, and more are working today, in attempts to identify and locate a suspect or suspects in this case. No arrests have been made at this point. No other details are being released, this a very active case. 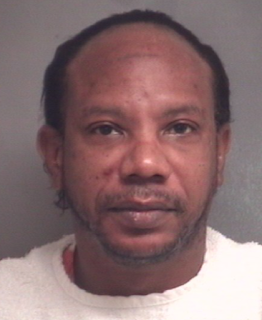