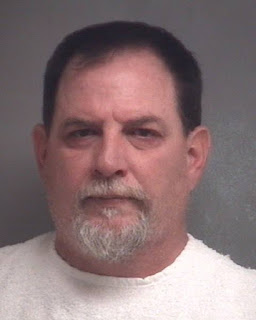 On August 14, 2017, the Joplin Police Department and the Jasper County Children’s Division began an investigation of a possible child molestation.

The incident had occurred in central Joplin on August 6, 2017 with a female juvenile victim.

After an investigation, Jerry D. Harris, 48, Joplin, was arrested on August 22, 2017. Harris was charged by the Jasper County Prosecutor’s office later in the day with 1st Degree Child Molestation and held without bond.

On August 22, 2017, the Joplin Police Department and the Jasper County Children’s Division began an investigation into a child abuse case that occurred in the northwest part of town.

A two-month-old boy had been taken to a Joplin hospital with bruising, fractured ribs, fractured skull, brain bleeds and other internal injuries. As a result of the investigation, Kavan R. Ply, 22, Joplin was arrested that evening at 6:45pm by a Joplin Detective.

Ply was charged by the Jasper County Prosecutor’s office with two counts of Abuse or Neglect of a Child. (Class B Felony) Ply’s bond was set at $500,000 cash only. 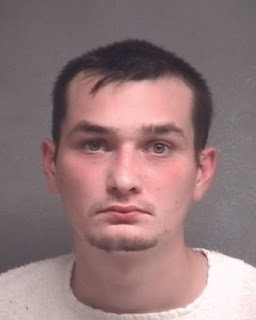