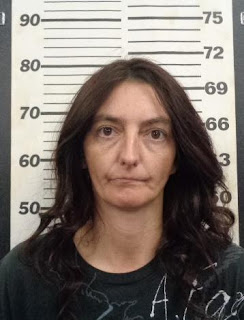 A narcotics search warrant was executed on a rural Cherokee County home Tuesday evening, leading to the seizure of suspected drugs, the arrest of two adults and two children being placed into protective custody.

During the search of the home, investigators located suspected methamphetamine, marijuana and drug paraphernalia, leading to the arrest of 43-year-old Tammy Hamm. She was transported to the Cherokee County Jail on allegations of Possessing Methamphetamine and Drug Paraphernalia. Hamm posted $3,000.00 bond and was released.

A second resident of the home, 20-year-old Russell “Clayton” Hurtt Jr., later turned himself in to authorities and was booked in to the Cherokee County Jail on allegations of Possessing Marijuana and Drug Paraphernalia. He too was released after posting $3,000 bond. 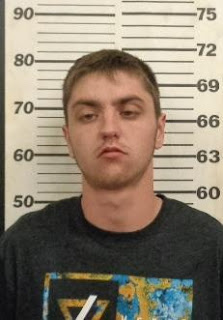