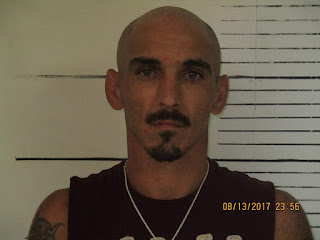 On 08-09-2017 an investigation was conducted into a burglary at the Lamar Country Club/Golf Course. A golf cart was reported to have been stolen from a building on the property. During the investigation three subjects were found to be persons of interest in the case.

At the conclusion of the investigation a probable cause statement was sent to the Barton County Prosecutor's office and now on 11-27-2017 warrants have been issued for the three subjects.

Gary Drum (above) is currently in custody at the Newton County Sheriff's Office on Newton County charges along with felony stealing and burglary charges out of Barton County.

The Sheriffs Office is asking for the community's help in finding two of the suspects in the case.

Tina Estep and Derek Gamble have active warrants for their arrest on the charges of felony stealing and burglary. They both have bond amounts of $2,500 cash or surety. 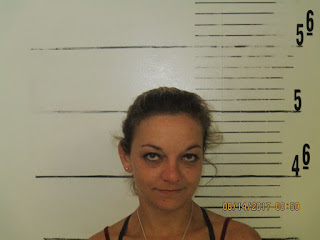 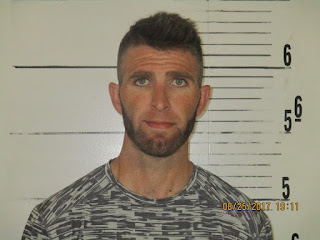