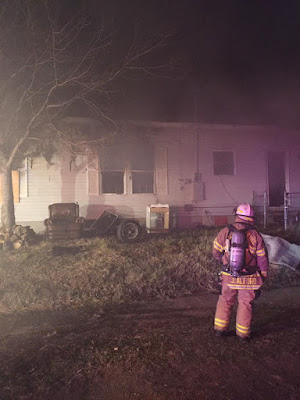 Crews made an aggressive attack and was able to control the fire within 30 minutes. There were no injuries to occupants or firefighters and the cause was determined to be accidental due to improperly discarded smoking materials. JFD was assisted by JPD and METS ambulance. 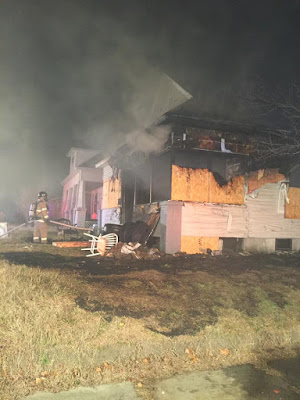