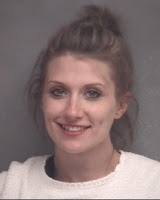 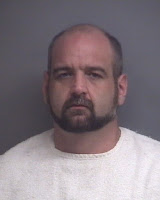 Today’s arrests are a result of the Joplin Police Department’s Special Investigation Unit that is focused on reducing crime in our city. 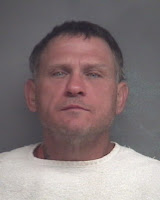 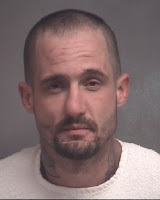 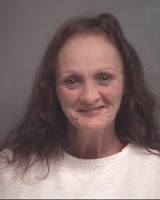