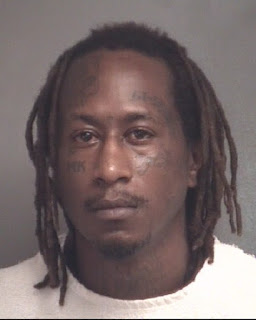 Today, 6-27-2018 at 1:11pm the Joplin Police Department received a call that there was a male that had been assaulted and tied up at 2025 South Murphy Avenue.

Detectives responded to the address and attempted to make contact. A female came to the door, spoke to detectives through the secured door but refused to open it. Based on the knowledge that a male in the residence, Moses Ramsey, had city warrants, entry was forced into the residence by Joplin Police Detectives and Officers. Moses Ramsey was found hiding in a closet and was arrested on his warrants.

A male victim was located in the residence with head trauma and other injuries from being assaulted. METS and Joplin Fire, who had staged in the area for the call, immediately began medical treatment and transported the victim to a local hospital.

Moses Ramsey, 28, Joplin, was arrested for Kidnapping in the 1st Degree, Assault in the 2nd Degree 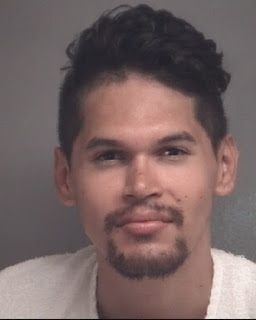 and Armed Criminal Action along with his city warrants. Sergio Zuniga, 24, Webb City was located in the residence and arrested for Kidnaping in the First Degree, Assault in the Second Degree and Armed Criminal Action along with a Newton County Warrant. All charges will be submitted to the Jasper County Prosecutor’s Office. Both Ramsey and Zuniga are in custody at the Joplin City Jail.

Detectives are still on scene conducting an investigation and serving a search warrant on this residence. Additional charges are possible as this investigation is on-going and this release is preliminary information.
Posted by Randy at 2:56 PM