Names released in murder-suicide near Carthage 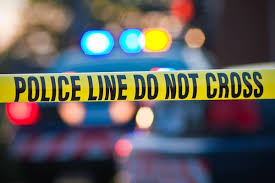 The Jasper County Sheriff's Office released more details on what appears to be a murder-suicide at 5920 Stone Hill Loop, just south of Carthage.

Deputies found 55-year-old Tony Kernel and his son, Wesley Kernel, 9, and daughter Timber Kernel 7 dead just before 11 a.m. today. Deputies believe Kernel shot his children and then turned the gun on himself.

The Sheriff's Office was called after a neighbor checked on Kernel when he did not arrive for work.
Posted by Randy at 4:10 PM