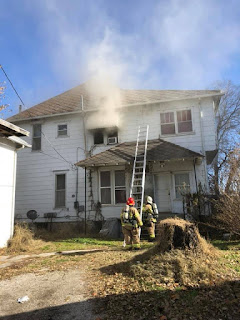 Crews arrived on scene at 11:51 AM to find a single-family dwelling that had been converted into a multi-family dwelling with seven apartments and found smoke coming from the attic.

An interior attack was made, and the fire was contained to the apartment in which it started. The fire was brought under control by 12:15 PM and completely extinguished by 12:45 PM

There were no injuries to firefighting crews or civilians. The fire caused moderate damage to the apartments and resulted in the displacement of seven occupants.

The Joplin Fire Department was assisted by the Joplin Police Department and Metro Emergency Transport System, the Red Cross also was called to the scene for assistance to the occupants that were displaced.

The cause of the fire was investigated by the Fire Department and determined to be electrical in nature. 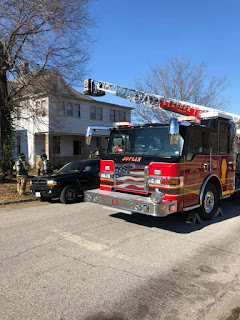 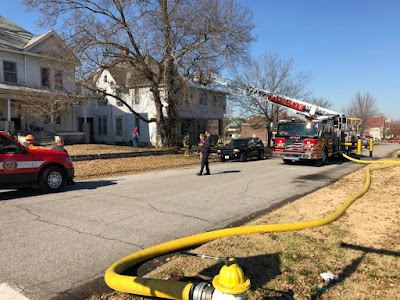