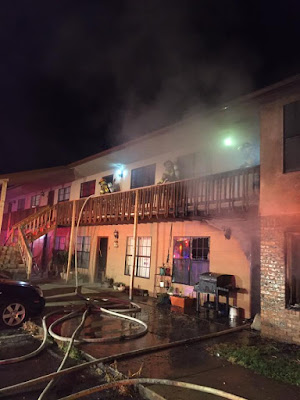 Crews made an interior attack and extinguished the fire. Damage was confined to the apartment and the overhanging second story porch/balcony. The fire was brought under control in 20 minutes and was completely extinguished by 10:30 pm.

While fire crews were investigating the cause, a person of interest admitted to the Joplin Police Department that he had intentionally set the fire and is currently in custody at the Joplin City Jail. 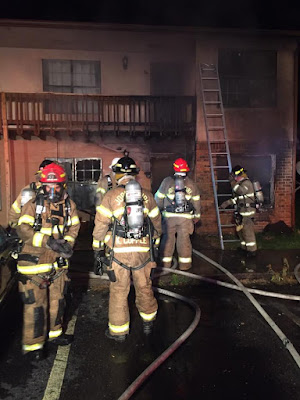 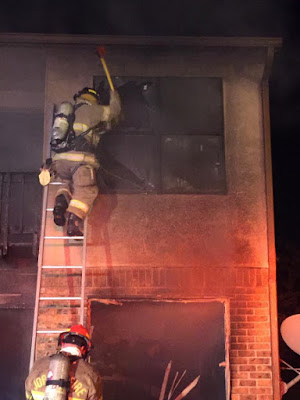